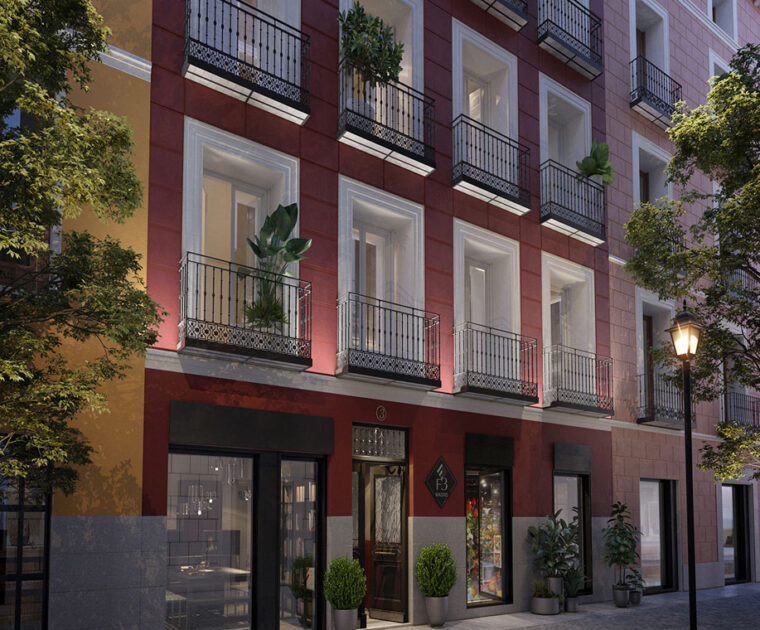 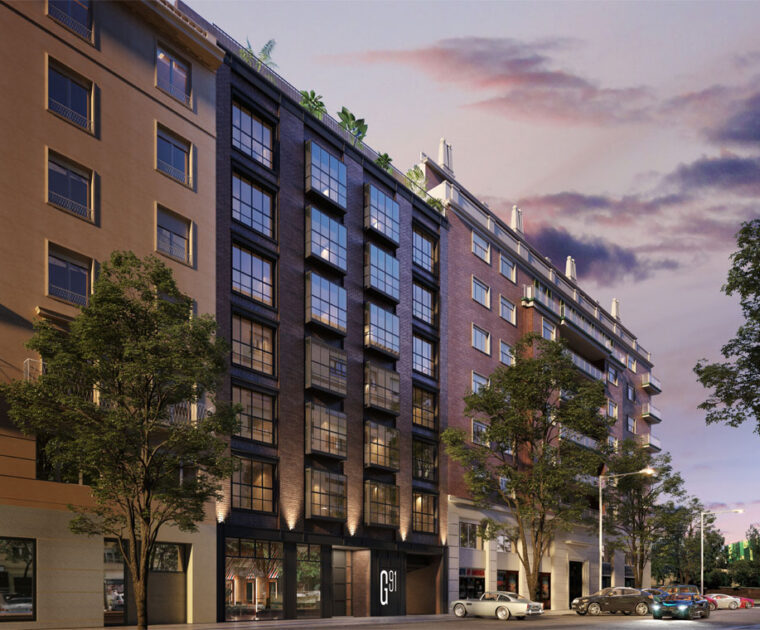 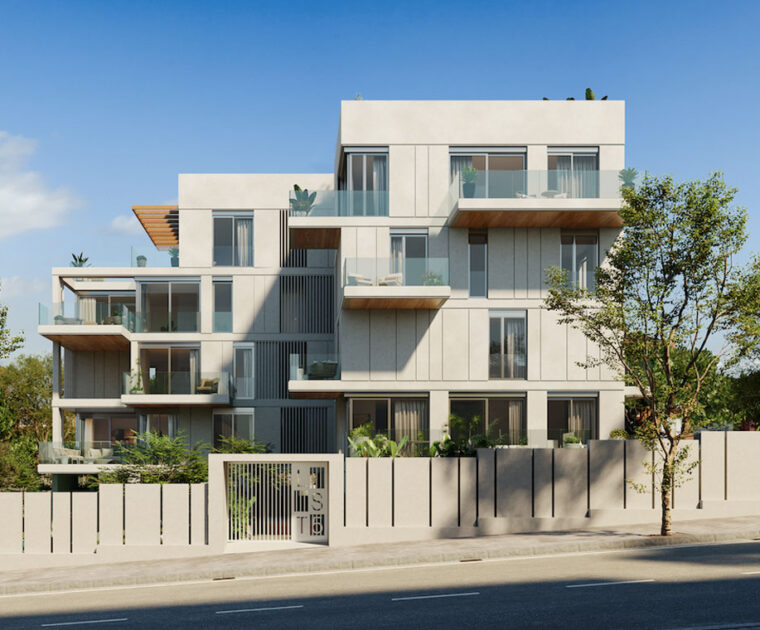 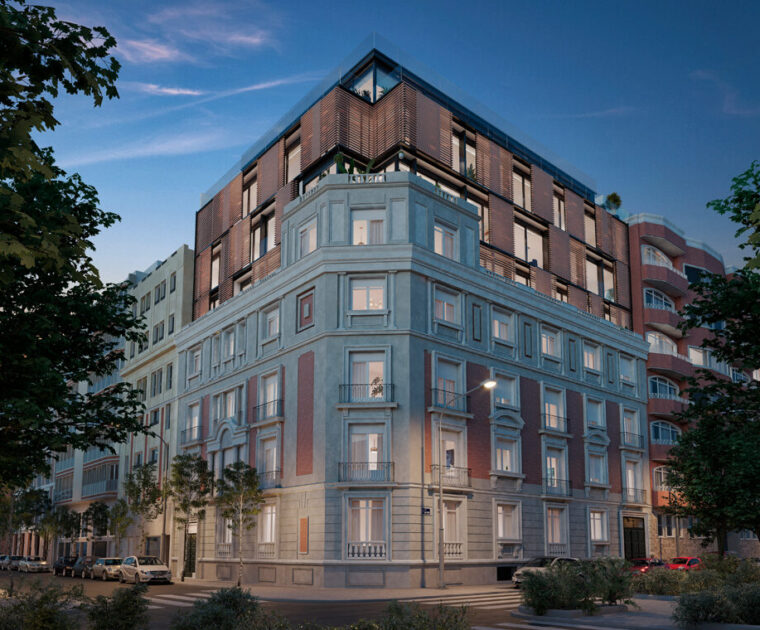 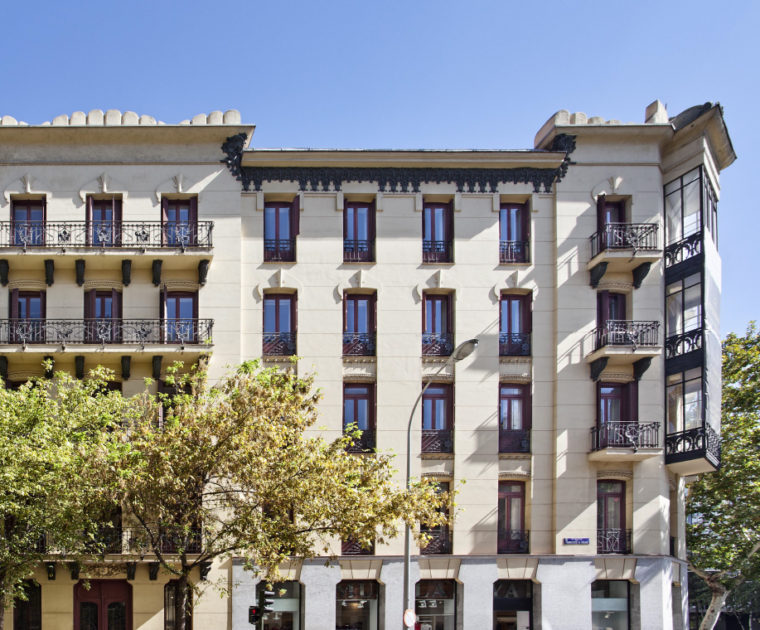 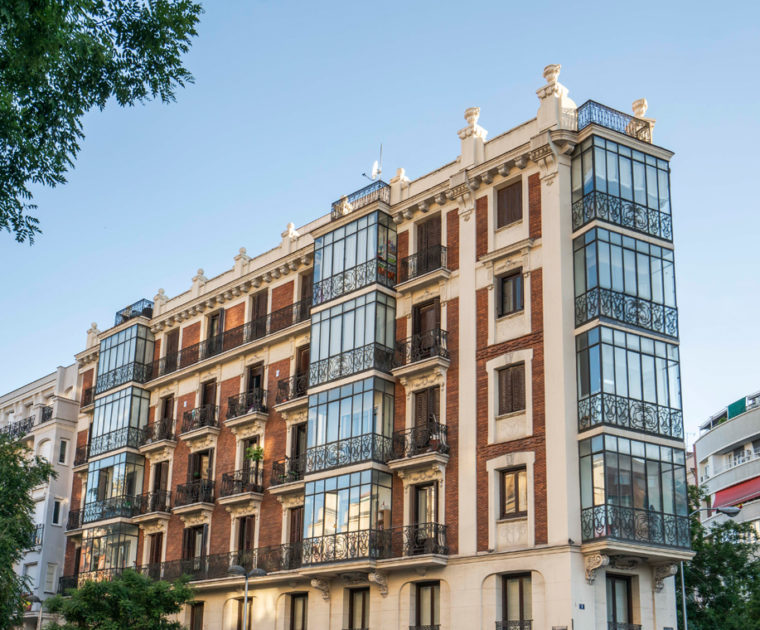 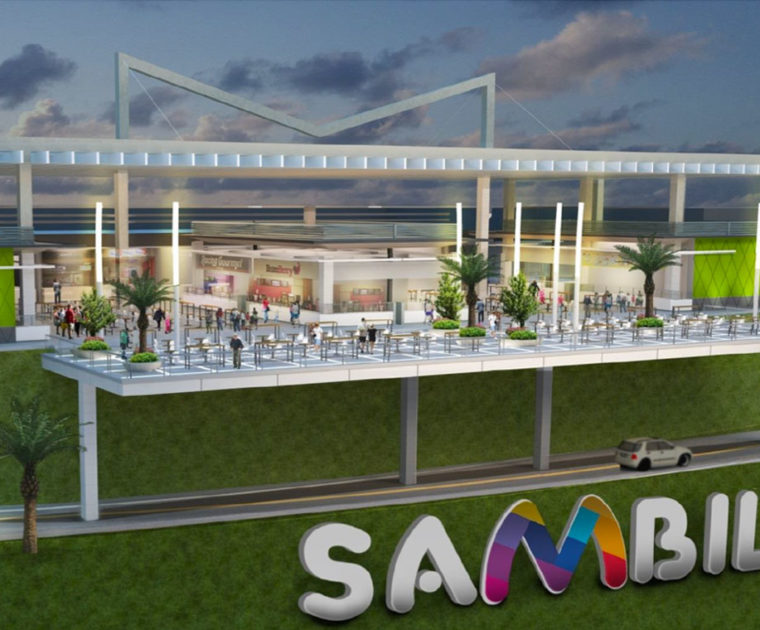 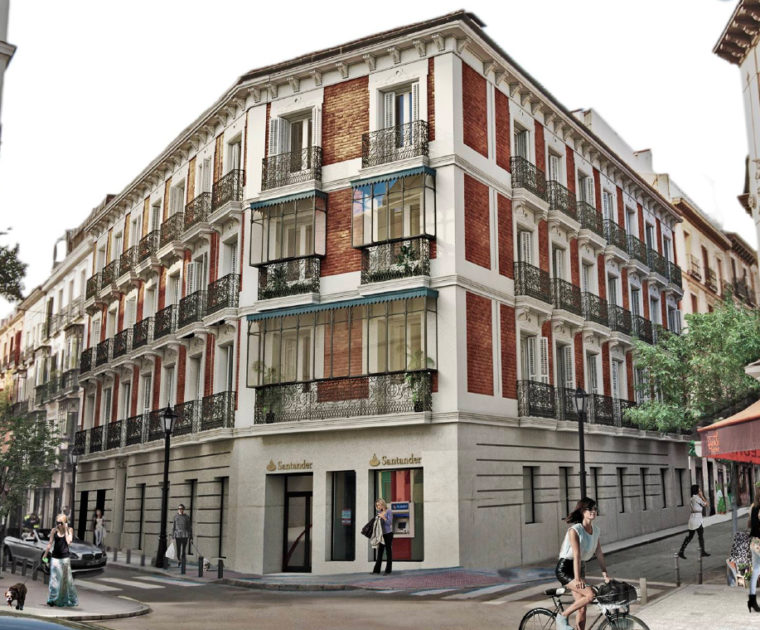 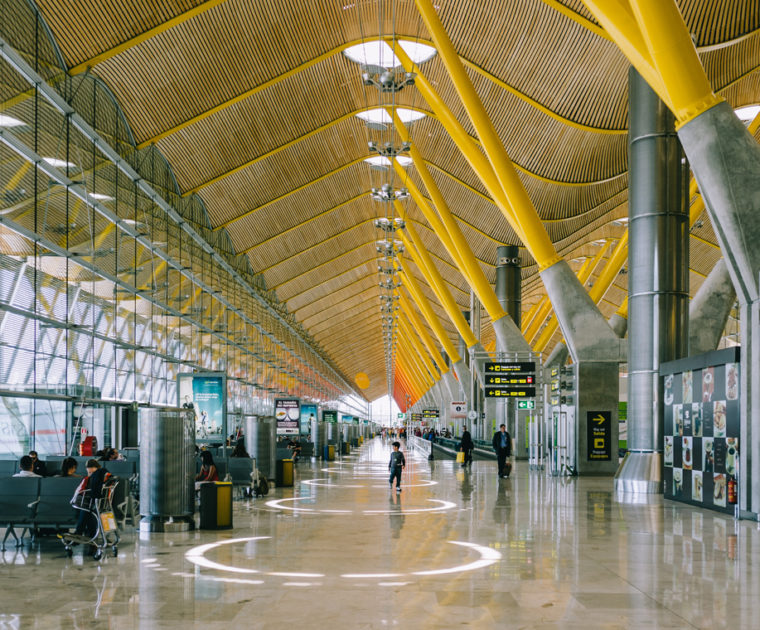 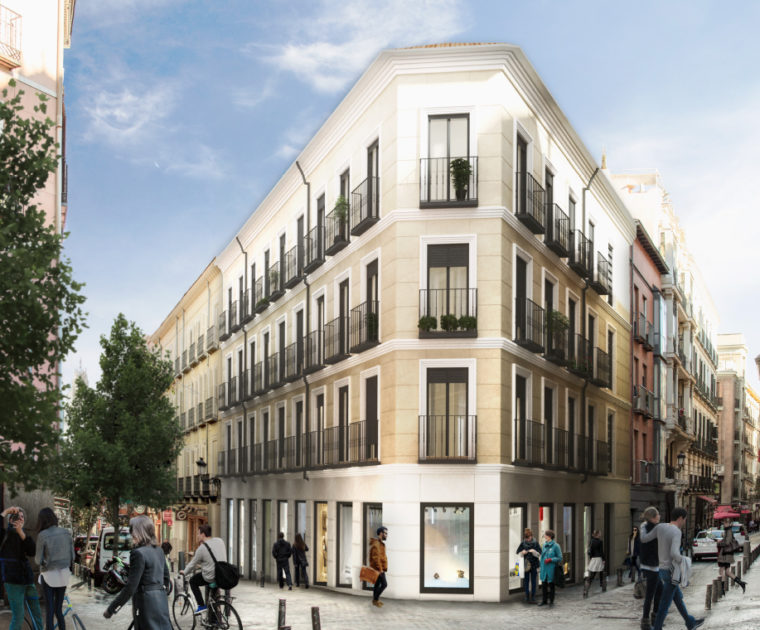 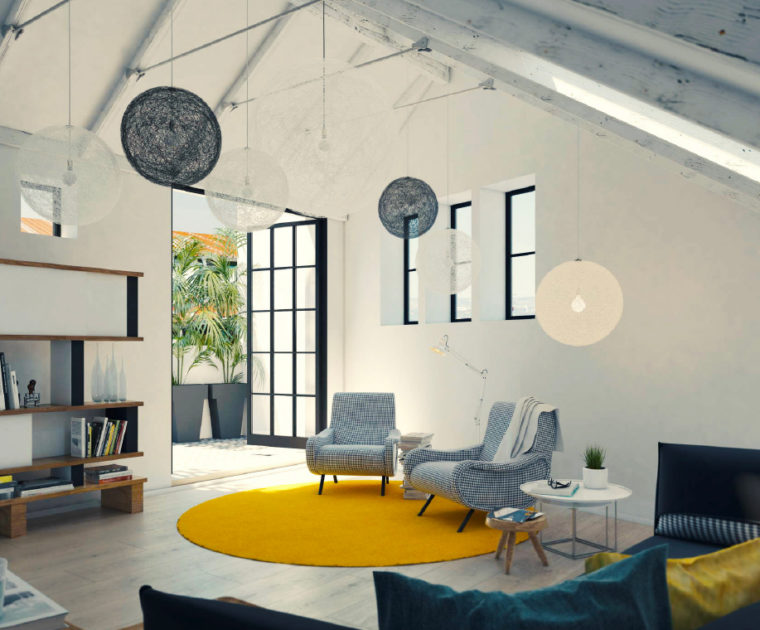 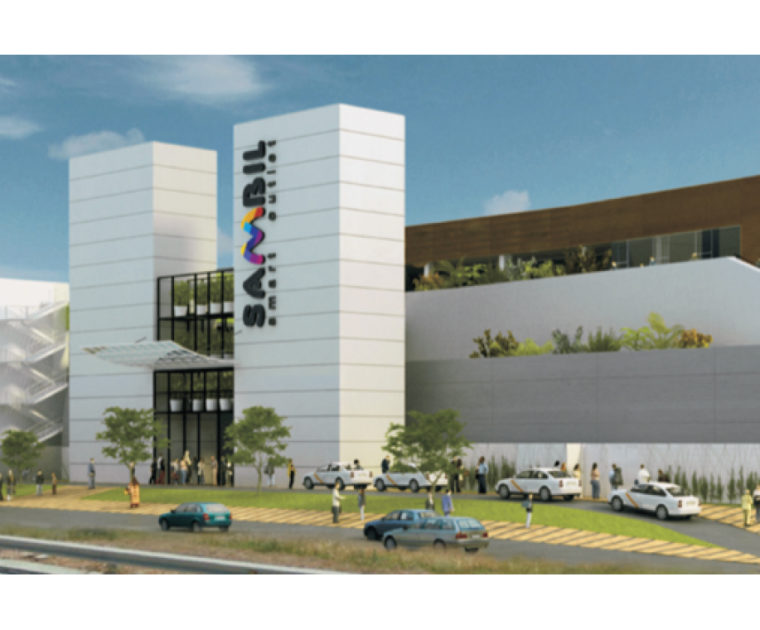 Located in the Plaza de Isabel II, with the views of the Teatro Real, the Ocean Drive Madrid hotel has been built on the site that was once occupied by the Real Cinema in the 1920´s, inaugurated by Alfonso XIII.

The new building has managed to integrate into the environment with a completely contemporary architecture that respects its materials, eaves and heights with the adjoining buildings, but in keeping with the modern and current character of hotel use, as well as the character that the OD Hotels group in expanding in Spain and other countries after its initial development in the Balearic Islands and Barcelona. The 4-star hotel with 72 spacious and bright rooms with views of this very special urban space in the city, also has a lobby bar in which a restaurant with an interior terrace-garden has been developed that has managed to oxygenate through its light architecture of façade of slats the black street Constanilla de los Angeles. The building is finished off with a careful roof plan that links the sloping zinc roofs with a spectacular swimming pool-solarium with vies of the square and rooftops of Madrid. 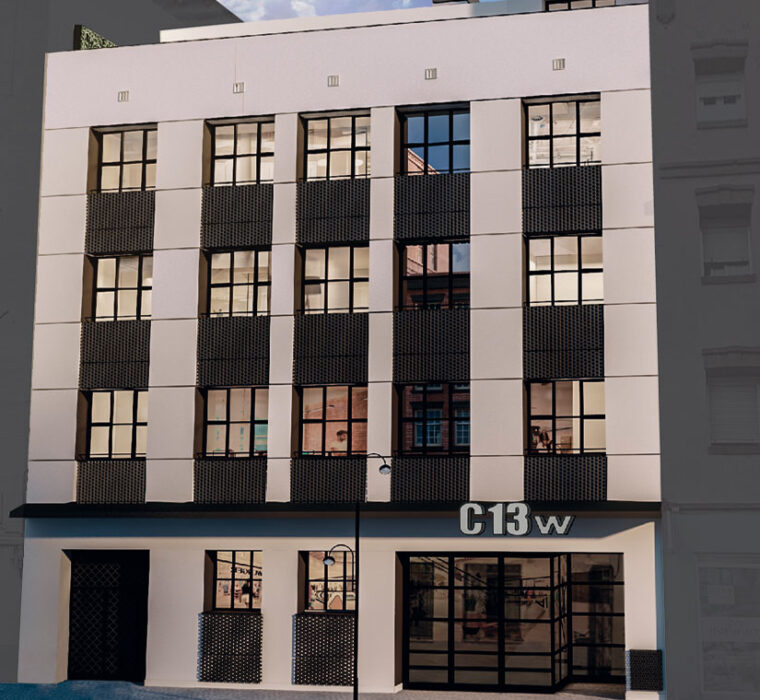 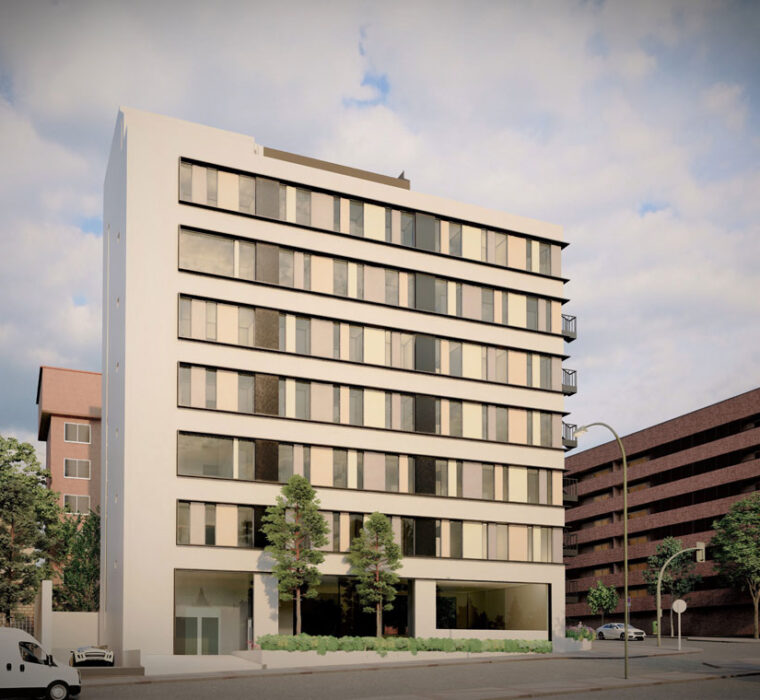 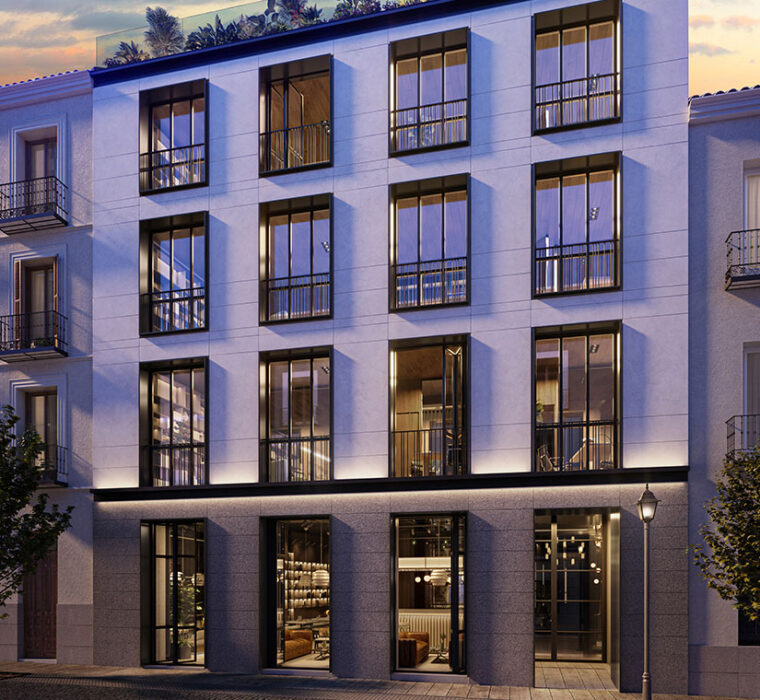